People often get confused when it comes to using the terms web designer and web developer. They both are involved in the task of Web Development but they’re involved in very different areas. Developers build the core structure of a website using complex coding languages, while designers are more visually creative, focusing on the user. In this Web Developer vs Web Designer article, we will discuss some of the key differences between the two in the following sequence:

What is Web Development?

A website can either be a simple one-page site, or it could be an incredibly complex web application. When you view your website on the web in a browser, it is because of all the processes involved in web development.

So let’s move on with our Web Developer vs Web Designer article and know more about the two roles.

Who is a Web Developer?

A web developer is a programmer who specializes in the development of World Wide Web applications using a client-server model. They are also responsible for designing, coding and modifying websites, from layout to function and according to a client’s specifications.

Web developers usually just focus on a few languages. You can either focus on the front end programming of a site using HTML, CSS, and JavaScript or on the server-side programmings like PHP, Java, Ruby, and .NET.

There are different job profiles for a web developer such as:

Front-End Developer Front-end development is known as client-side development. It mostly involves programming all the public-facing visuals and elements as part of a website’s design. Front-end developers often have to collaborate with web designers. They must have strong programming skills such as HTML, CSS, and JavaScript as they work with elements that are visible to the users.

Back-End Developer Back-end refers to the hidden layer that the users can’t see when they visit a website. They must have strong programming skills. The back-end layer forms a dynamic connection between the front-end and the database. To get this layer working it’s important to know at least one of the programming languages such as Python, Java, PHP, SQL, C#, Ruby, etc and knowledge of server-side frameworks such as NodeJS is mandatory.

Full-Stack Developer A Full Stack Web Developer is someone who has a good understanding of how the web works at each and every level, including setting up and configuring Linux or Windows servers, coding server-side APIs, running the client-side of the application by using JavaScript, operating and querying databases and structuring and designing the web page with CSS, HTML and JavaScript.

Now that you know who is a web developer, let’s move on with our Web Developer vs Web Designer blog and know about the job roles of a web designer.

Who is a Web Designer?

Web designers create layouts that are visually pleasing for visitors. The work of a web designer is critical in making sure that visitors spend more time on a website. They analyze the latest trends in web design, respect design principles, and norms, follow what users expect when visiting a website, etc.

Web designers also focus on adding branding elements on a website, without making them too abrupt compared to the rest of the design. Since web design covers a lot of responsibilities, web designers can specialize in specific areas of the website.

There are different job profiles for a web designer such as:

UI Designers User Interface (UI) designers are the ones who deal with user interaction. They make sure that users are able to interact with the elements that are present on the website. The User Interface is everything that a visitor sees when they access a website, and it needs to be designed in a manner so that it fits the user’s expected workflow.

UX Designers User Experience (UX) designers make sure that your website is able to keep the visitors engaged. They analyze data before finalizing any design on the website. Also, UX designers run complex tests and restructure the websites when needed to keep the user experience optimal.

Visual Designers When we combine the duties of a UI and UX designer, it creates a separate profile called the visual designer. Visual designing refers to creating interfaces that are both visually pleasing and convenient to use. Also, they must respect the voice of a brand. Visual design skills involve both creativity and programming. 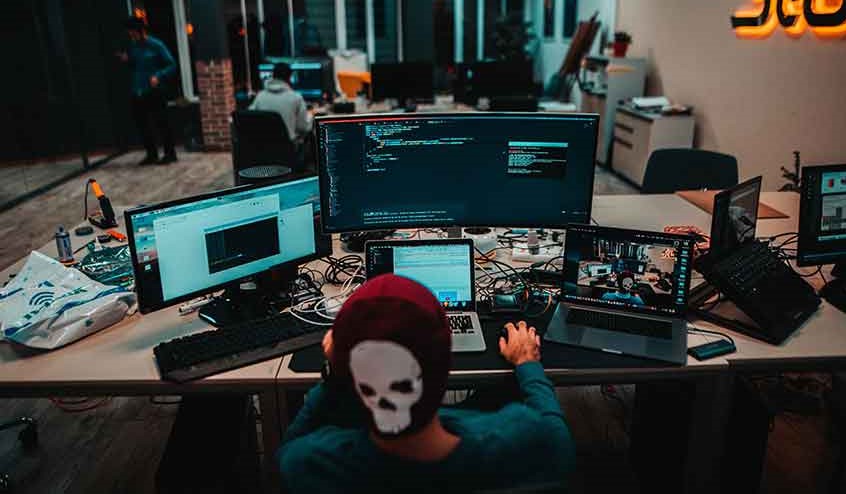 A Day in the Life of a Web Developer 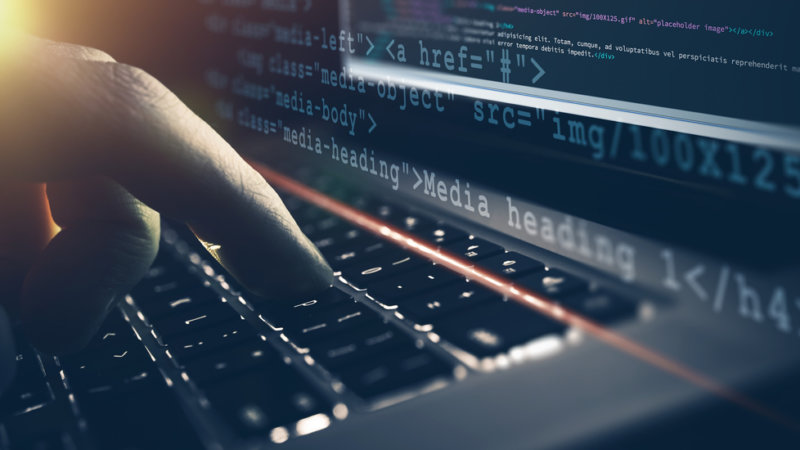 Everything you need to know about a Career in Web Development 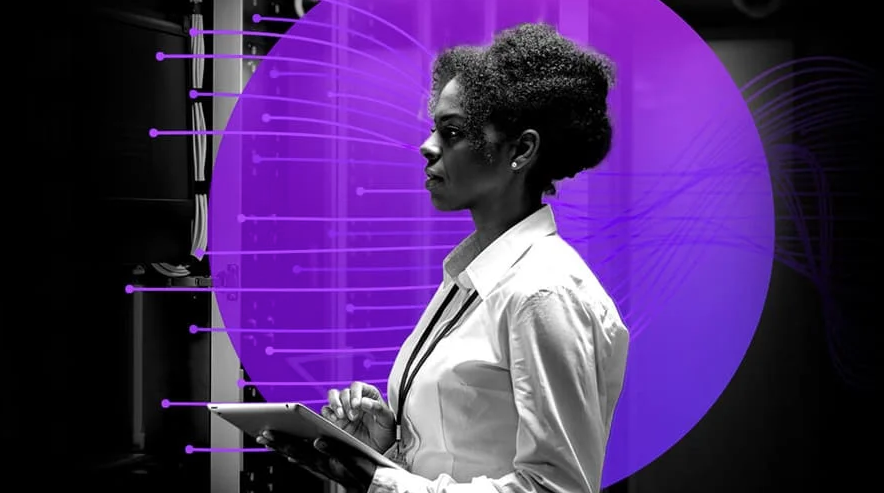 How to Increase Your ROI Through scientific SEM?